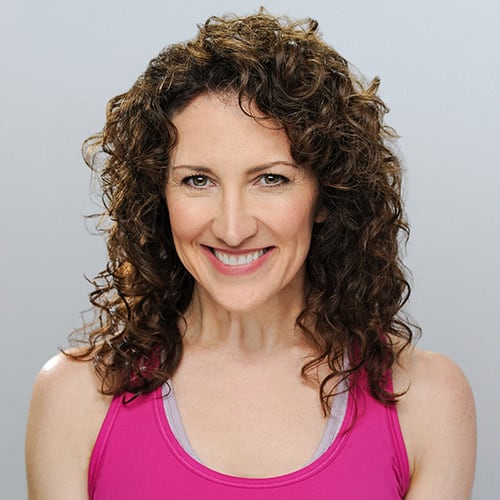 Kaylee is a nationally recognized Movement Educator, internationally board certified Structural Integration Practitioner and Presenter, professional athlete Body Coach, former internationally touring professional modern dancer, former television and theater choreographer, and a teacher of teachers. Kaylee’s 40 years of training in various somatic movement methods such as the Pilates Method, Feldenkrais Method® (Currently a trainee), Ideokinesis, Bartenieff Fundamentals, and Laban Movement as well as her own movement explorations combined with anatomy, physics, and neuroscience, provide the infrastructure for her perceptive and integrative teachings and work.

Kaylee approaches movement, balance, and fitness through the nervous system instead of the muscular system because ‘muscles don’t move themselves.’ This approach differs from the standard fitness model and athletic training with a focus on ‘how’ movement occurs. Kaylee teaches her own developed courses in both manual and movement approaches such as Movement Specificity ™, Structural Functional Bodywork’™, and mentors practitioners interested in working with professional athletes. 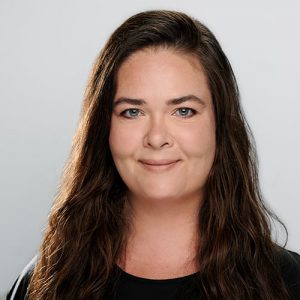 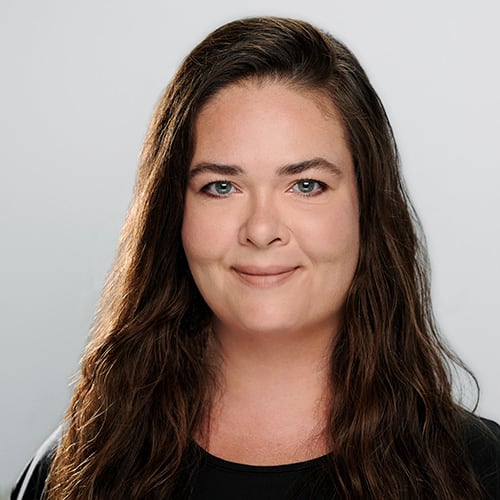 Growing up in Nashville, Jessica was immersed in music, theatre and dance through her childhood. She attended Millikin University in Decatur, IL where she received her Bachelors Degree in Theatre. The cold of the midwest led Jessica to a Bikram yoga practice. Returning to Nashville in 2011, she began practicing a restorative type of yoga called 'Awareness with Corinne Champigny.' This practice helped Jessica to reconnect with her body and make new discoveries. She studied regularly with Corinne and soon discovered a love for sharing the practice with others through teaching. At first she subbed for Corinne, and then was blessed to be able to hold the space for others at Liberation Yoga in Nashville where she took her Yoga Alliance teacher training. It was during the teacher training that Jessica's friend Lloyd introduced her to SMARTCore. After completing the Structural Integration series with Kaylee Cahoon and taking many classes, Jessica has grown her appreciation for the interconnectivity of the body and the two way dialogue we have with it on a daily basis. When Jessica is not at SMARTCore, you can find her taking ballet classes, sharing the practice of yoga, hanging out with friends or studying more about history, the body, or yoga! 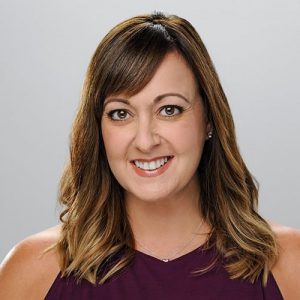 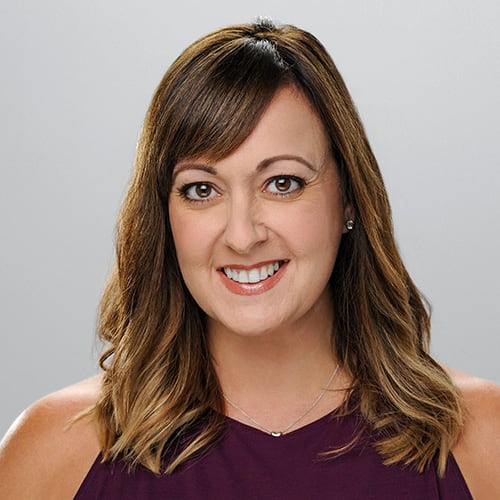 Jana has been teaching Pilates since 2004. Her lengthy Pilates education began with a 14 day intensive workshop at The Pilates Center in Boulder, CO. She continued her training with both Power Pilates and Core Dynamics Pilates, taking their full certification comprehensive courses. Jana’s certification and preferred style of teaching is through Core Dynamics Pilates in Santa Fe, NM.

With a long history in movement education, Jana grew up in the dance world. She is the owner and artistic director of Franklin School of Performing Arts and Columbia School of Performing Arts, teaching Jazz and creative movement. Jana has a special affection for classical jazz dance, having had the opportunity to study with many of the pioneers of jazz dance in America.

Jana’s goals for her clients are to have a better understanding of their own bodies and to apply Pilates principals into their everyday life! When Jana is not teaching Pilates and dance, she is spending time with her family and friends. 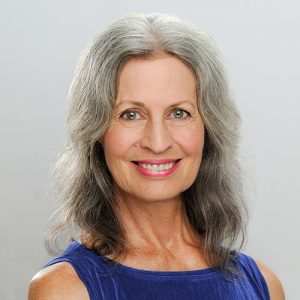 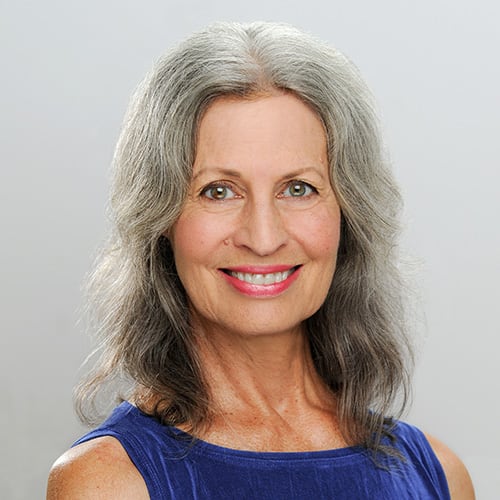 Maggie Parker is a teacher and practitioner of Pilates with more than twenty years experience. The primary purpose of the Pilates Method is to help people move better, feel better, and live their family lives with more energy and ability to do the things they love. Maggie recognizes this, and wants her clients to find joy in movement and discover possibilities in movement that they didn’t know they had. She keeps each client’s personal goals in mind while teaching with compassion and a sense of humor.
Maggie began her Pilates training in the mid- eighties training with one of Joseph Pilates’ students, Ron Fletcher. Later, she graduated the prestigious Pilates Center of Boulder’s advanced teacher training. Maggie has had her own Pilates studio in Boulder, CO, and then in Austin, TX before moving back to her hometown of Nashville to begin teaching at Pilates of Cool Springs/ SMARTCore Method.
Besides teaching Pilates, Maggie is also an artist, and was commissioned by St. Aton Foundation to create a sculpture of Ron Fletcher for his birthday in 1998. A former dancer, sidelined by an injury, many of her sculptures are of dancers expressing movement. A long time equestrian, Maggie is passionate about horses and is also a certified Equine Structural Integration Practitioner. 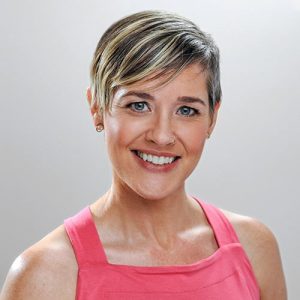 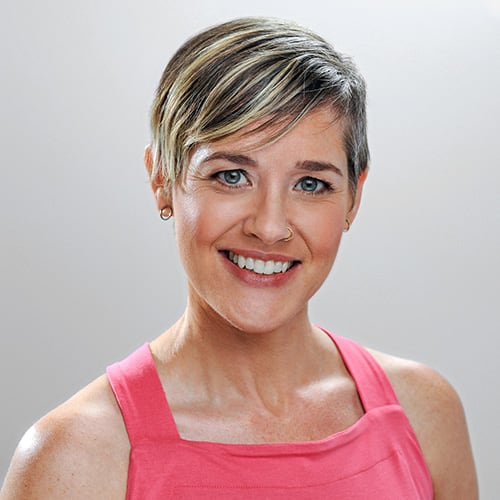 Anne Putnam, licensed massage therapist (LMT) and registered and certified reflexologist (RCR), blends restorative modalities, specializing in reflexology, aromatherapy, and manual lymphatic drainage. Her holistic approach aims to relieve tension throughout the whole physical, mental/emotional, and spiritual system inducing an experience of deep calm and resiliency. Her background in Communication Studies at Vanderbilt University and prior experience as a professional team-building facilitator and experiential outdoor educator provide her sound observational and listening skills. Her interest in the Arts, Psychology, and Consciousness lend her a curious heart with which she advocates for harmony and beauty within the complete human experience.